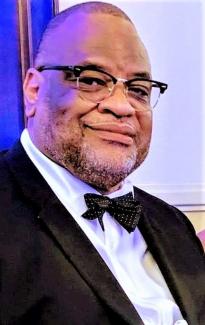 Walter is a sought lecturer, frequently lecturing at National and International Conferences on subjects related to Health Equity. For nearly 25 years Walter is been a vocal champion of Social Justice and Health Equity. Formerly, he served as Director of Race Relations for the Tampa-Hillsborough Urban League where he facilitated dialogues centered on age, racism, health and gender disparities. He has hosted community race relation forums as well as race relation dialogues which included community opinion leaders such as two former mayors and a former governor of the State of Florida. Prior to joining the staff at the Urban League, Walter worked for several years in community mental health where he facilitated services for adult and seniors with mental illnesses.

Walter was recognized for his work by the Southern Region of the Alpha Kappa Alpha Sorority, Incorporated and received their Public Service Award. Additionally, Walter received the Planet Newspaper’s Community Ethics Award.